Music and technology: a 50-year history in the making

Music and technology: a 50-year history in the making

Technology has become so intrinsic to the success of today’s music artists, platforms and devices that it is now hard to think of the music industry without it. The history of music consumption has become just as prominent and integral to the industry as the music itself. We could travel back to the invention of the phonograph in 1877 to write a guide about the influence of tech for music, but the beginning of popular music and radio stations in the early 50s also gave birth to a realisation that technology could be global, scalable and accessible – so we’ll start there.

Rock and roll, jazz, swing and traditional pop dominated the airwaves in the 1950s. Vocal classic pop began to replace big band and swing by the end of World War II, while artists like Elvis and Little Richard released eclectic records that cherry picked different genres – most notably rhythm and blues. A modern rock sound was achieved by the growth and popularity of the electric guitar – driven by Les Paul – and Britain was well placed to receive this rock and roll culture across the pond via the airwaves. Fender, the Telecaster, and the Stratocaster all made a prominent indent in the way rock was shaped in the first half of the decade.

Radio may have been forging an influential path to connect the West with devices like transistor radios from 1954, but the introduction of the 7-inch single vinyl record in 1949 elevated recording capabilities to the next level by delivering a clearer and crisper sound with excellent noise reduction. The rise of rock of roll also drove demand for better microphone technology; Shure quickly answered the call and quickly became the go-to brand. 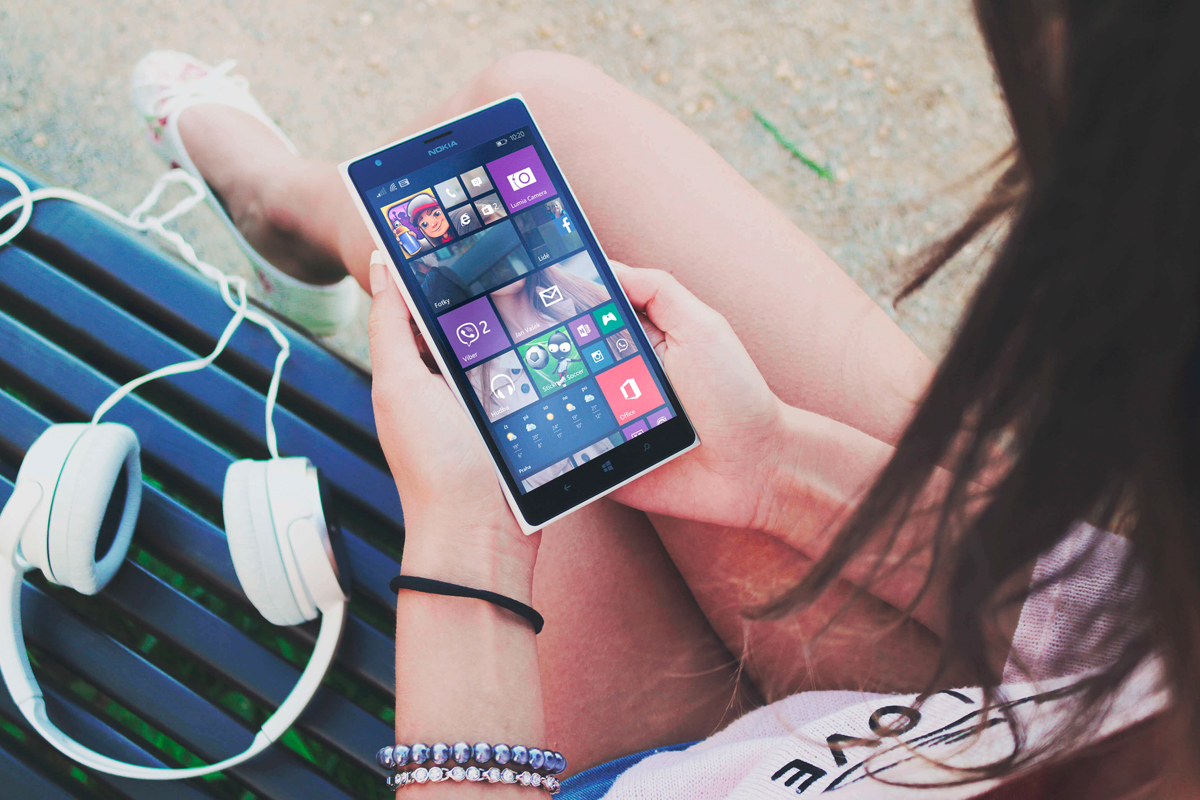 Some critics suggest that the purest roots of rock and roll were left behind as diversification began to segment popular music in the 60s. The creation of sub-genres like Baroque pop, sunshine pop, bubblegum pop and progressive rock reaffirmed the role of technology in the music industry and its ability to bring together trends from the UK and the US to form fresh music communities and identities.

Further evolution of radio transistors, from cumbersome systems to small portable devices, led to the production of billions of radios throughout the 60s and 70s. RCA would make its mark yet again in 1958 with the introduction of the tape cartridge cassette for consumer use. This was the first time that a high-quality audio product had been released for general consumer use, but it disappeared by 1964 due to hesitation and poor sales. The invention of the 8-track tape in 1964 plugged the gap in the market to overtake 4-track records and quickly became a staple feature in car manufacturing throughout the decade by the likes of General Motors and Ford.

The 70s proved to be a massive era for music, with ground-breaking music styles that overtook the flower-power hippy movement during the 60s. Punk music had a huge impact on the British music industry and society, with bands like The Sex Pistols and The Clash producing music that reflected unrest and desperately difficult years.

Despite great technological leaps forward during the 60s, recording options for British bands were few and far between – an 8-track recorder was still in use to record some of the most important albums in those years. Synthesisers were in production but were expensive and inaccessible for many. New lines like portable mini Moog synths, and Yamaha’s polyphonic synths gave way to the first sampling synth in 1977 which enabled artists to pre-record sounds. Seminal 70s albums include John Lennon’s Imagine, Led Zeppelin IV and Carol King’s Tapestry. Audio devices like the Linn Sondek LP12 turntable have stood the test of time over the past 40 years, and, like synths in the 70s, the line has been updated for another generation of fans – you can either build one from scratch or tweak modular specifications

70s glam rock crossed over into the 1980s by influencing the sounds of the day and exuberant fashions that are still persuasive today. The amalgamation of music and technology during the 80s was also palpable, as other sectors like gaming and communications released early gadgets that would define modern consumerism – like the console, the mobile phone, and the Amstrad CPC464. Brands like Roland, Ensoniq and Yamaha produced quality synthesisers that would help define the sound of the 80s, while the decade’s biggest stars – such as Stevie Wonder, Queen and David Bowie – were all too keen to experiment with these technologies at their disposal. Across the pond, groups like NWA were utilising technological advancements to make strides out of violent and deprived American neighbourhoods into the homes of music lovers across the world.

Perhaps the most ground-breaking gadget to shape the 80s was the Sony Walkman (originally named the Stowaway in the UK), which made it onto shelves by 1979. Four years later, cassette sales outstripped vinyl for the first time, creating a clear path for CDs to make an appearance during the 80s and the use of lasers to read data encoded discs. 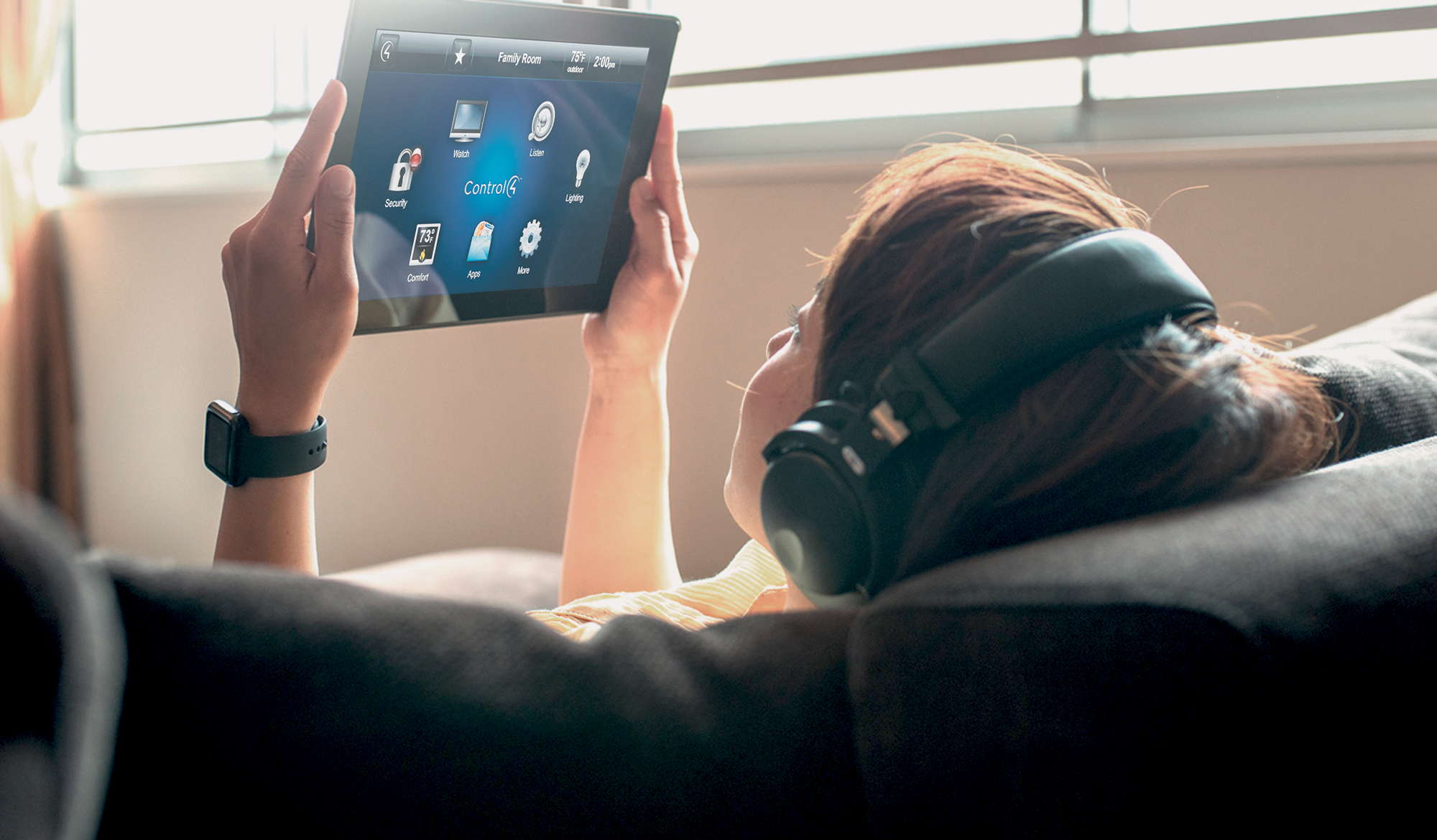 By the 1990s, mass media had taken hold, and the internet became a super highway of information across 50% of the western world – helped along by Intel’s Pentium chip. Listening to music in the comfort of our bedrooms became standardised with the advent of 90s hi-fi systems, while headphones became stylised and comfortable.

Rock was still enjoying its never-ending heydey, with alt-rock and industrial rock bands propping up its unwavering popularity amongst a new wave of fans. Many 90s kids know the decade as the Britpop era, where girl power, Northern music powerhouses, and the ingrained image of the Union Jack reigned supreme. Chunky mobile phones transformed into sleek, small devices, and commercialised pop music created boy bands.

By 1998, the first Mp3 player was released, which would set a new precedent for music consumption from physical vinyl and radio to internet streaming on peer-to-peer networks. The era of the CD sales at £12.00 a pop looked like it was coming to an end, and copyright infringement cases rose dramatically as record labels spoke out against the free distribution of online media.

The 00s was described as the ‘lost decade’ in 2010 by CNN as US music sales toppled from $14.6 billion in 1999 to just $6.3 billion in 2009. Consumers were now dictating the future of the industry as streaming maintained a strong grip on the industry – a grip that would never be shaken. America’s influence in the UK remained as strong as ever with artists like Eminem, Fall Out Boy and Lady Gaga dominating the charts.

Over in the UK, music subgenres and fusions paved the way for tight-knit niche communities but the preservation of Britpop lived on through bands like The Verve and Travis. Streaming platforms like Napster evolved into distribution sites like Spotify, Apple Music, and Google Play. Individual CD sales have been overtaken by monthly subscriptions services that artists must now be a part of as the perpetuation of online domination is here to stay. Streaming will continue to be the future of music, according to Forbes, but only a handful of successful platforms will make enough money to stay above water.

Providers that embrace the latest audio technologies will have a distinct advantage. Master Quality Authenticated audio (MQA), developed by Meridian Audio, is promoted as the next technological advance that will “fundamentally change the way we all enjoy music” as it facilitates high-res audio streaming, with sound quality that surpasses the original master recording – watch this space.

Technology now plays a prominent role during live shows, such as festival stage shows, and sell-out stadium gigs. This should come as no surprise because streaming services have forced artists to earn the majority of their incomes by other means, like tours and advertising. Technology is playing into the hands of the next era of tech-savvy, smart consumers that have grown up in the digital age – millennials accounted for nearly half of all audio spending in 2015. Physical gadgets have been compacted and condensed down to mobile phone apps, and headphones have become status symbols rather than a functional necessity.

The future of music will be shaped by creating experiences after decades of technological advances. Bowie predicted today’s climate beautifully in 2002: ”Music itself is going to become like running water or electricity”. Whether you like to cling on to nostalgic vinyl, or you have embraced the future of music with its many deviations, there’ll be a product or service that is just right for you. 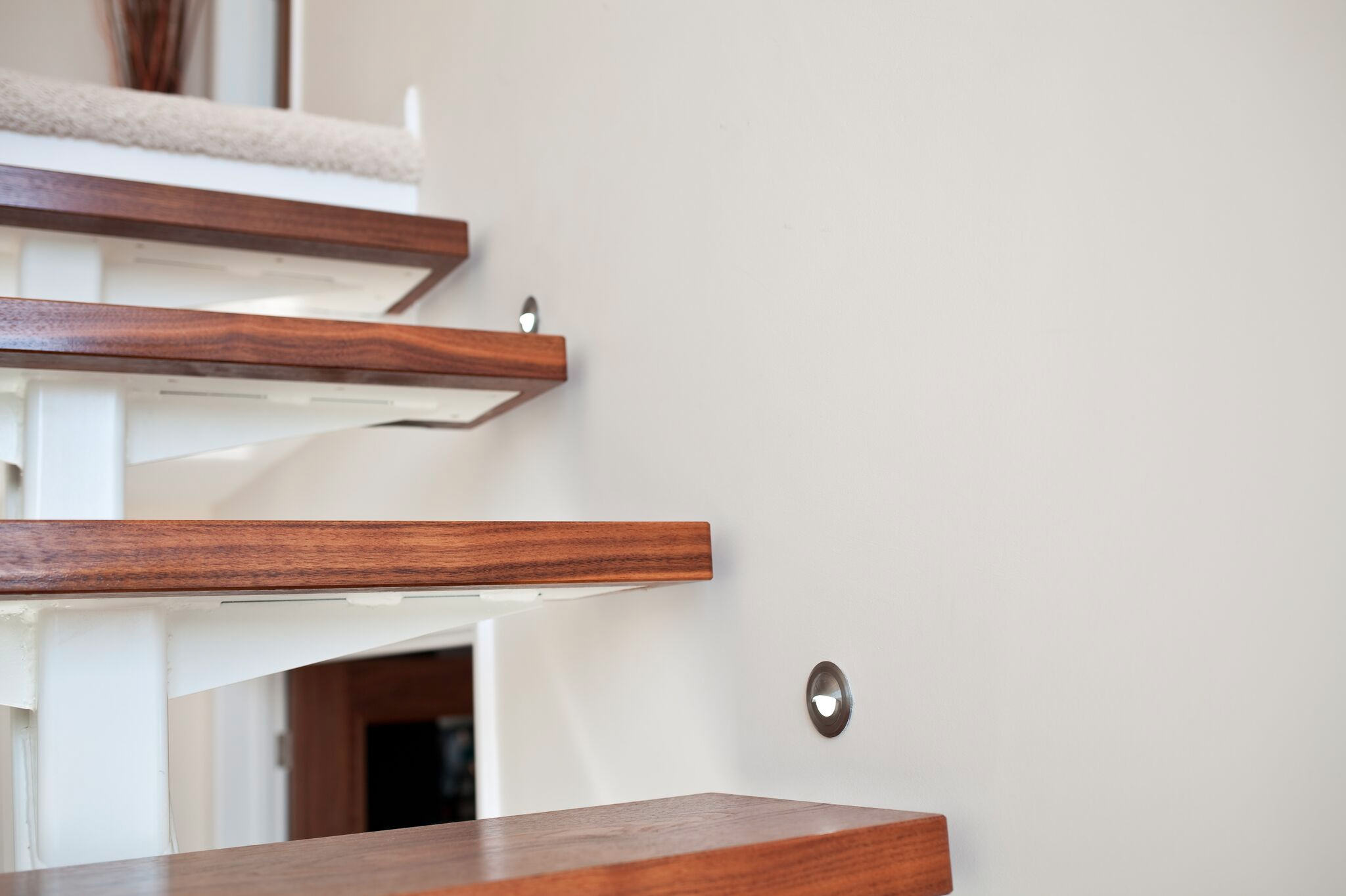