A home cinema baffle wall is an often overlooked part of the cinema room design and build process. Installing one will pay huge dividends when constructed properly. If you visit any THX Certified cinema and remove the screen you will see a wall of speakers incorporated into an acoustic baffle wall. There are several reasons why an acoustic baffle wall is part of a well-designed cinema. For the same reasons, your home cinema should have the same - if on a somewhat smaller scale!

What is an acoustic baffle wall?

In a home cinema your front soundstage will come from speakers usually placed on/in the wall that the screen is mounted on. This is your baffle wall. Depending on the level of surround sound you have going in, essentially you have left channel(s), centre channel(s), and right channels(s). Usually, these speakers are placed behind the projector screen so that the sound comes from where the image is. This is particularly important for dialogue.

A baffle wall is a “false” wall built away from the built room end wall. This false wall allows the speakers to be mounted within it, and for acoustic treatment to be added behind it. It helps to produce a large sound and allows for audio to track accurately what is being seen on screen. The soundtrack to a movie becomes more natural, believable and engaging. A baffle wall is required for THX certification and should always be designed into a home cinema room. Even a smaller “bafflette” that is the size of the screen is better than nothing.

Why does your home cinema need a baffle wall?

Think of sound waves in a similar way to how you would think of light waves. They radiate from a source into a room, reflect off some surfaces, are absorbed by others, and lose energy as they travel further from their source. Sound waves are more challenging though, in that they cannot be seen. This makes it is very difficult to predict how a given room will act acoustically. So we try to build a room minimising acoustic reflections at the source. Anything we aren’t able to eliminate at the construction phase, we then remove with in-room acoustic treatments, and finally, digital adjustments can be made.

By having speakers recessed into a baffle wall with the screen mounted on it, there is less opportunity for acoustic energy to bend around the speakers and reflect off the rear wall. These reflected wavelengths are delayed and will cause listening problems, particularly for dialogue. To make matters worse, mid and high-frequency sound waves are also reflected off the back of the screen. This is true even for acoustically transparent screens. All these waves end up muddling in with eachother and making the sound an awful mess! When designing and building a home cinema room we try to stop as many reflections as we can and limit the low-frequency waves from reflecting off the rear wall. 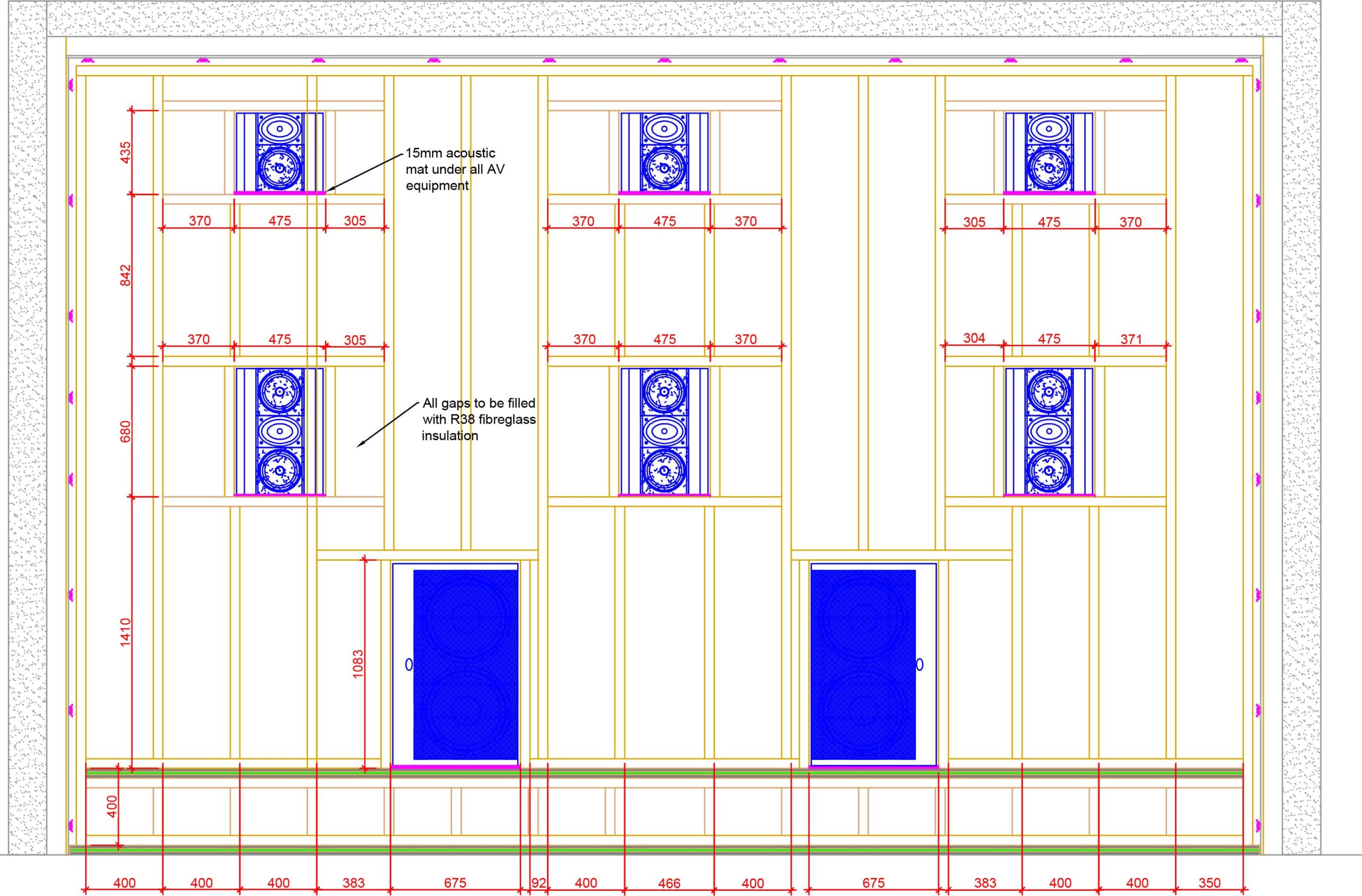 How is a baffle wall constructed?

A baffle wall will reinforce low-frequency energy and can provide as much a +6db of output without increasing the amplifier power. This increases efficiency and creates a better sounding system.

A baffle wall should be lined with thick absorptive material to suppress reflection as much as possible. Walls and ceilings should be constructed using multiple layers of plasterboard with each layer being completely installed before the next layer. So the ceiling then walls should be installed, followed by ceiling and walls again. This will create a lap joint in the corners rather than a butt joint which could provide a flanking path for soundwaves and negate or at least compromise your sound isolation.  In between each layer absorptive compounds help to soak up the low-frequency energy. Once the ceiling and walls have been constructed, further architectural elements can be built such as your baffle wall, stages, soffits, or raised seating platforms.

Timber studs 44mm x 95mm (2”x4”) should be used to construct the frame with 400mm centres. Spaces should be filled with acoustic mineral wool insulation

Read our guides on home cinema design here or download our free eBook. 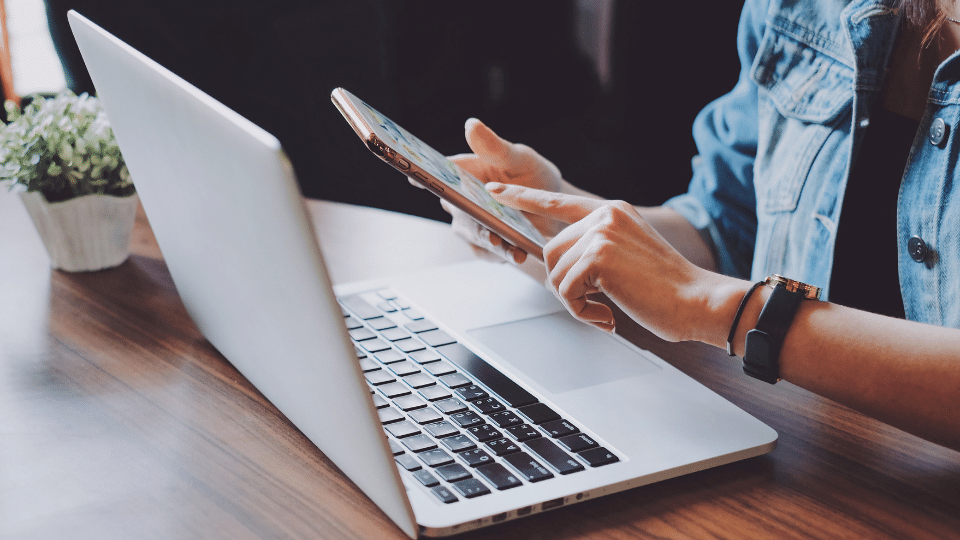