Home Cinema Installations On The Increase

Home cinema installations are in higher demand than I can remember them being as a number of factors have homeowners thinking about improving their viewing experience.

As Hollywood makes announcement after announcement about plans to release their movies "straight to streaming", and we are all forced to sit at home exhausting the Netflix/Disney+/Amazon Prime offering, is it any wonder that people are looking to improve the home movie viewing experience?

In an effort to generate some income from movies due for cinema release in 2021, many of the big studios have pushed big release movies straight to the home through video on demand and premium subscription models. Mulan was available to subscribers of Disner+ for an additional fee, Trolls – World Tour from Universal was available for a one-off payment through various VoD services. In December Warner Brothers announced that all of it’s 2021 movies would be released straight to streaming, marking a turning point for the industry. HBO Max, the WarnerMedia owned channel, launched in the US last May (2020), is reportedly being launched in Europe in the second half of 2021 although no confirmation has been made on when it will be available in the UK.

Top drawer movies, such as Wonder Woman 1984 (released in December 2020), Matrix4, Dune and Space Jam: A New Legacy will be released concurrently in theatres and on HBO Max where it will be available for one month to subscribers. Warner Bros. say that in 2022 they will return to the traditional model, launching exclusively in cinemas before being available in homes. But the temptation must be there to treat this as a trial run. If it’s successful can you really see these huge movie-producing businesses simply going back to the old way of doing things? Why not just go direct to our screens at home? 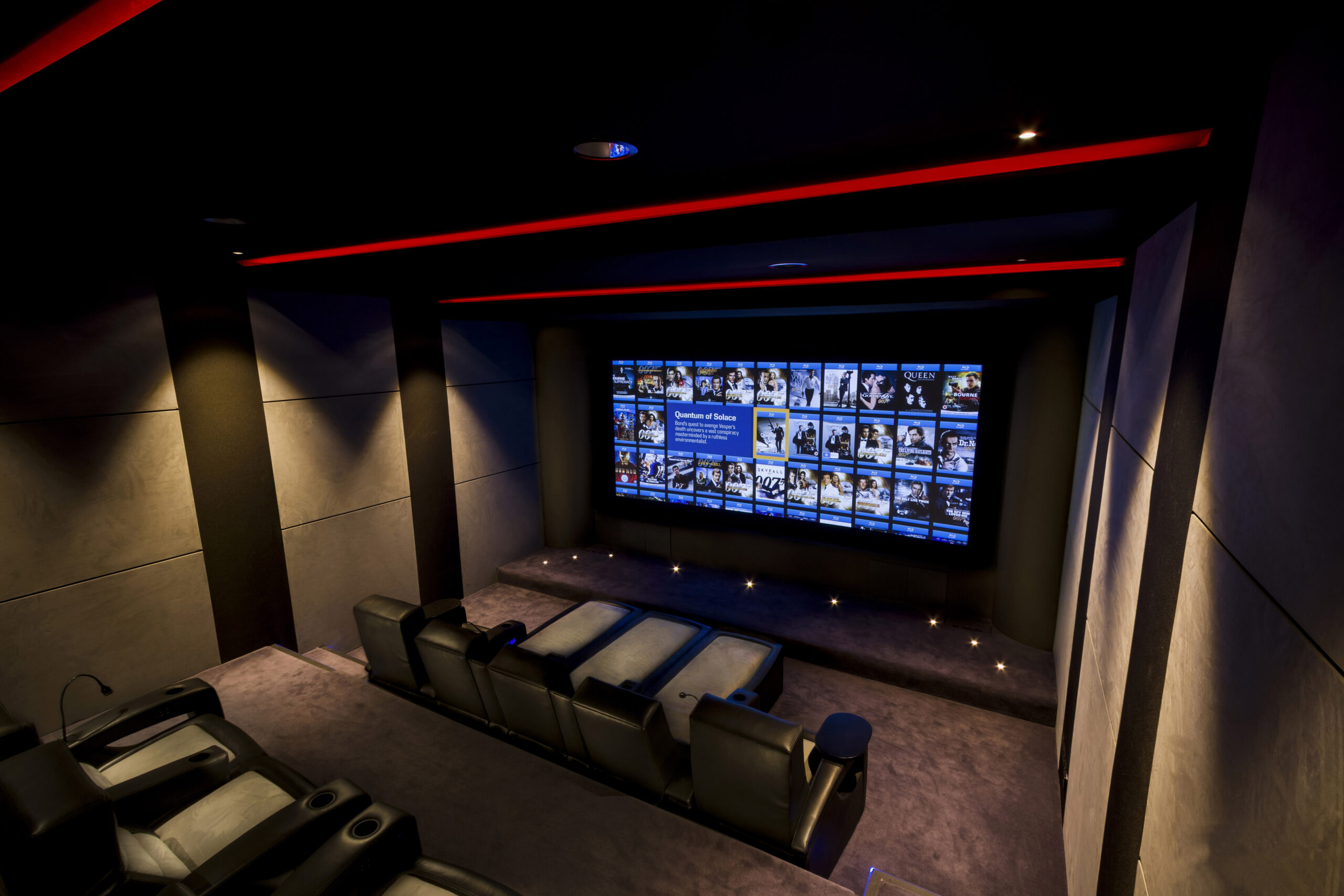 It’s fair to say that spending more time at home has caused many to think about home improvements or even new homes entirely. As the cost of home cinema hardware comes down and quality improves, it really is a perfect storm. A home cinema needn’t cost hundreds of thousands of pounds, or even tens of thousands. A couple of years ago we demonstrated at a self-build exhibition, a home cinema with 4k projector, Dolby Atmos surround sound, and seating for 4 that came in under £15k. Generally source material is the weakest link in any cinema system. Streamed media is rarely up to scratch, but because it is so easily accessible, it tends to be the go-to source for a movie on a Saturday night, and with improved network infrastructure both within the home and on a national scale streamed media is improving.

With all that in mind there really hasn’t been a better time to enjoy some big screen viewing at home. 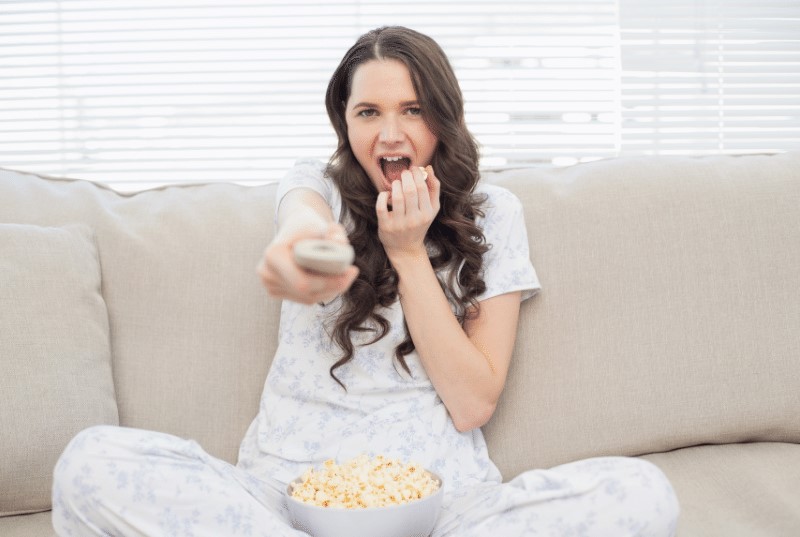 Cinemas were already under pressure pre-pandemic, being squeezed by streaming services and cultural changes. Mid-range films struggle to get an audience nowadays, and so if a cinema wants bums on seats it’s all about Marvel, Star Wars, Pixar, fantasy films and family animation (pretty much anything from Disney then!). many cinema’s were already changing how they do business, moving to an “experience” rather than just a conveyor belt of people in, play the movie, people out, people in, play the movie… By adding a pre-show meal, or at your seat service, or live streaming an event.

In the summer, when lockdown was eased, we didn’t see a flood of people returning to the cinema – granted there were very few films to watch as they were all delayed. No Time To Die was just one of many films that has been pushed back and is taking the blame for a collapse in cinema goers. But is it fair to lump all the blame on one film release? Of course, as so many films were put on hold last year, it stands to reason that there is about to be a glut of films in 2021, and this could just be what saves the cinema industry. 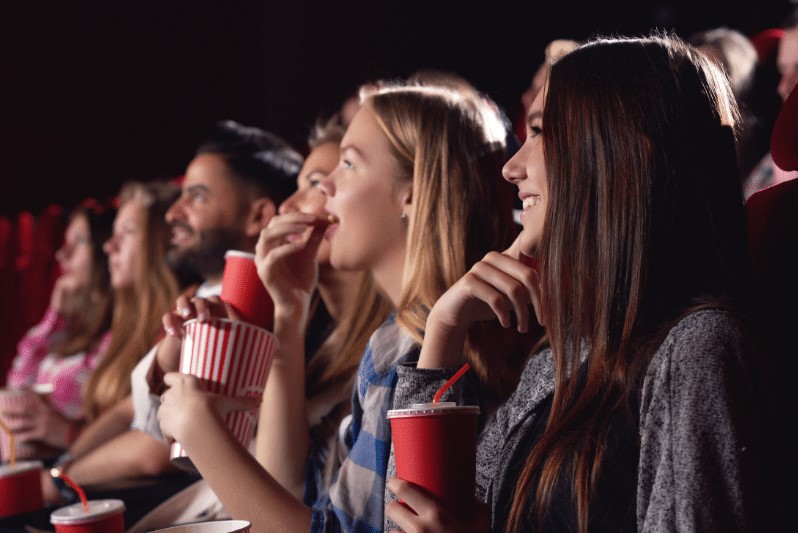 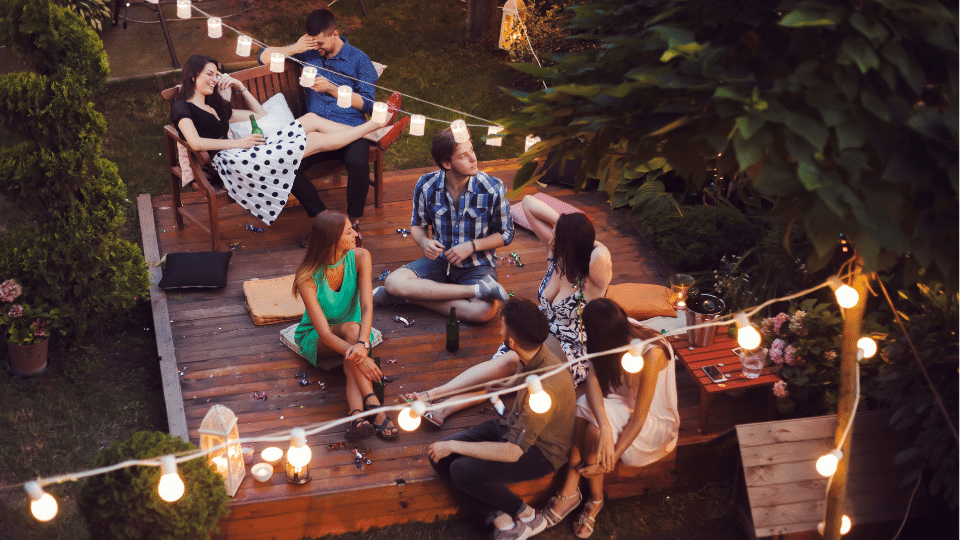